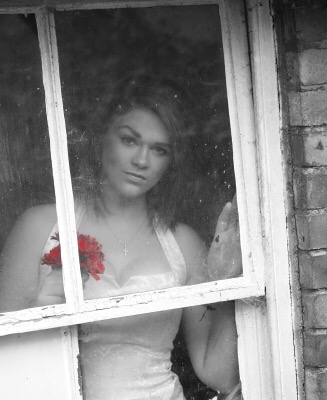 I DO…. NOT!
Forced Vs Arranged Marriage..
It seems everybody has an opinion on this topic, and we have heard some horrendous stories of harrowing escapes, broken family ties and unhappy couples living a lie, but in reality what happens and what are the differences between ‘arranged’ and ‘forced’ marriages today?
Forced Marriage is not a new phenomenon but a social issue that has existed for many years across cultures. In more recent times we have seen a rise in reported cases hence the legislation and police powers attached to help support those in such situations. Under new laws, parents who force their children to marry in England and Wales could face jail.
The practice is already illegal in Scotland. Currently victims are effectively using the Forced Marriage Protection Order by asking authorities to confiscate their passports.

Media focus has been on recently reported cases in which most of the youngsters involved have been of South East Asian origin, and from muslim families. An estimated 8,000 young women a year are forced into marriages. There is a widespread misunderstanding of the differences between ‘arranged’ and ‘forced marriages’. In arranged marriages the couple meet, and can get to know each other before consenting to or refusing the proposal. The ‘arrangement’ is carried out by the families of the said couple who effectively match make for the pair, and if both consent fully inormed and happy to go ahead it is agreed.
However in ‘forced marriages’ there is often no consultation, or the views of the couple are ignored, the families take over and the couple are forced to marry against their will. This can lead to traumatisation, mental ill health and some consider suicide as the only way out. It is a serious issue for society at large and one that we must all work together to combat.
If you have been the victim of a forced marriage or know anybody going through this contact the Forced Marriage Unit:

There is also government legislation and guidance

in relation to forced marriages available to download from

www.fco.gov.uk/forcedmarriage.
For those who need emotional support and therapeutic intervention please don’t hesitate to contact me. I have an understanding of faith and cultural issues around this and beleive it is a not acceptable under any circumstances. This is often dressed up as a religious issue particularly for muslims but it is actually forbidden in Islam to force anybody to marry against their will. It is very much a cultural issue dominated by family traditions.